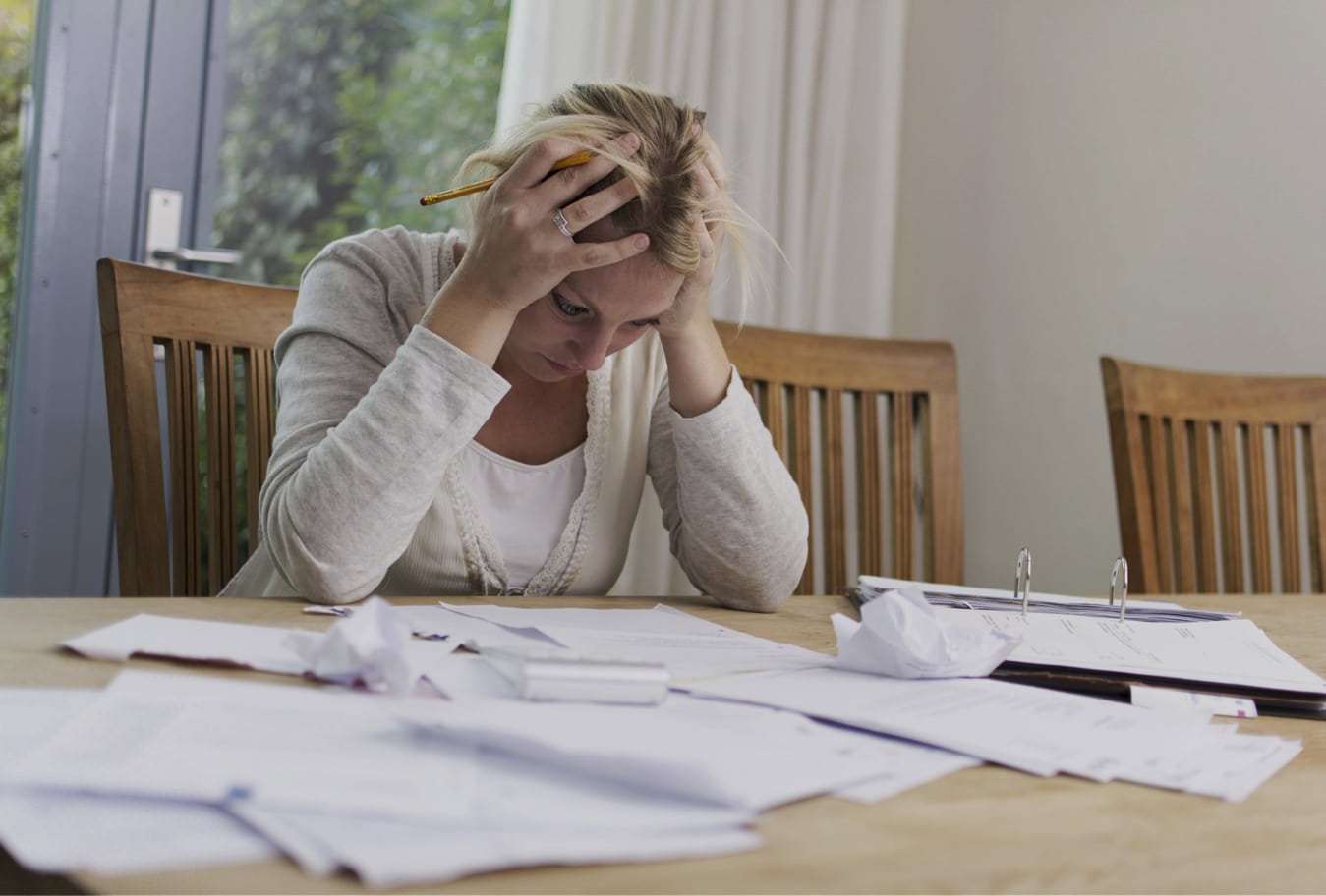 Remember your first electric train? Or maybe your parents bought you a Lego set, a Barbie Doll or a Cabbage Patch Kid for Christmas. Chances are many of your favorite toys were purchased at Toys R Us. But now the New Jersey-based toy store giant announced it has filed for Chapter 11 bankruptcy to help restructure its $5 billion debt. Strong competition from Amazon, Target, and Walmart has put a dent in the store’s revenue in recent years. But its financial problems may have originated from a $6.6 billion leveraged buyout in 2005. Nearly $5.3 billion of the buyout was financed by debt.

Why Bankruptcy Is Not Always Bad News

Whether you are an average homeowner or a major corporation, financial problems can happen. Countless individuals and businesses struggle with overwhelming debt. But there are solutions. While most individuals may need assistance through Chapter 7 bankruptcy or Chapter 13 bankruptcy, major corporations, such as Toys R Us, may require the assistance of Chapter 11. Bankruptcy is designed to help those in debt regain their financial footing paying off their debt and starting off fresh. In the case of Toys R Us., the toy store chain can be able to utilize Chapter 11 to stabilize its finances. It also allows the retail giant to employ new strategies to boost customer traffic to its 1,600 stores throughout 38 different nations.

The Decline of Toys R Us

There was a time when Toys R Us was seen as the big bully that would kill all the mom and pop toy stores. After its humble beginnings in 1948 in Washington D.C., the franchise quickly transformed in a toy store supermarket by the 1970s. By the 1980s and early 90s, Toys R Us reached its peak as the leading toy retailer in the industry. The store’s commercial jingle “I don’t want to grow up, I’m a Toys R Us kid” became synonymous in the brains of every child that grew up in the United States for the last 40 years. But since 2013, the franchise has been steadily losing money. In 2015, Toys R Us reported $36 million loss on net revenues.

Many people blame the decline of Toys R Us and other stores on the rise of online retailers, such as Amazon.com. But that may not entirely be the case. Some economists also cite leveraged buyouts along with loading debt onto operating companies. Toys R Us will continue to operate its 1,600 stores. Company officials remain optimistic the retail chain will be rebound from Chapter 11 bankruptcy and regain its footing in the market.

Are You Struggling with Overwhelming Debt? A Salt Lake City Bankruptcy Attorney Can Help You Get a Fresh Start

Some of the most successful business owners and entrepreneurs have filed for bankruptcy. Many have come back financially stronger than ever before. Salt Lake City bankruptcy attorney Justin M. Myers understands the obstacles facing many of his clients. Over the years, he and the legal team have helped many hard working people resolve their debt problems and get a fresh start on their finances. Whether you are seeking to file Chapter 7 or Chapter 13 bankruptcy, the Law Offices of Justin M. Myers can help. To learn more, contact his Salt Lake City law office today and schedule a consultation to discuss your case.