Takata Files for Bankruptcy - JUSTIN M MYERS
A Salt Lake City bankruptcy attorney can help choose the best type of bankruptcy filing or debt negotiation based on your financial status and circumstance. 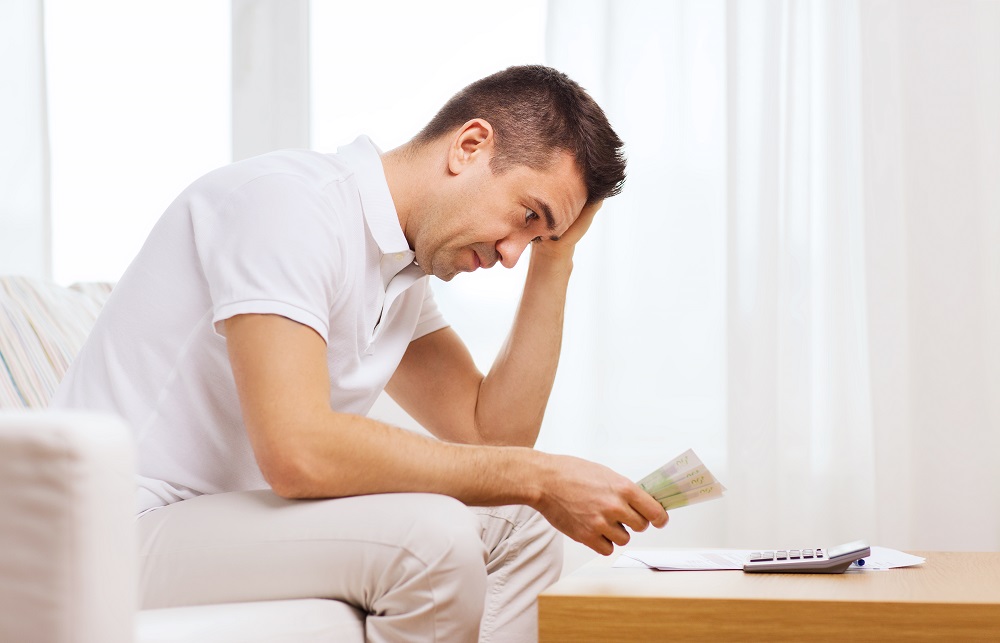 A car’s safety features are a major mitigating factor in the purchase decision. Airbag supplier Takata who recently was found to have faulty airbags is now filing for bankruptcy. The defective airbags were linked to 16 known deaths and 100s of injuries. There are 42 million vehicles that have been sold with the faulty airbags and need to be replaced. This of course will cost Takata a pretty penny which may be why they are seeking to file bankruptcy and sell the business.

Earlier this year Takate reached a settlement with the U.S Justice Department to pay fines and reimbursements. They will also set up a victims’ compensation fund. They are currently trying to sell the company to Key Safety Systems which does not affect the settlement but could potentially speed up the recall process. Automakers have also had to make the process easier for car owners to find out whether their car is on a recall list without visiting a mechanic or dealership. Websites are now equipped with a link to a recall database where drivers can insert their VIN and check for recalls. After the sale of Takata, Key Safety Systems has already pledged to set up a $125 million victim’s fund.

What does this mean for car owners?

Vehicles with the faulty airbags have been recalled and so far 38 percent have had the airbag inflators replaced.this leaves the majority of users still driving in danger. A shortage of parts could be part of the problem. Replacing so many airbag inflators is costly and ordering parts can take some time.people have been put on waiting list while mechanics try to get their hands on parts. Ome car owners have been informed that they will be waiting until December before their car can be repaired. Another issues is that many of the vehicles that were equipped with these airbags are older models and have exchanged hands several times. This makes it harder to track them down and have them come in for a replacement. The advice that many service centers and manufacturers are giving is to avoid having front seat passengers until the issue has been resolved.

How a Salt Lake City Bankruptcy Attorney can help

For Takata, filing for bankruptcy is the only way they can sell the company, afford to pay the settlement and move forward. Bankruptcy is a big decision that can ruin your reputation and affect your credit negatively. Personal bankruptcy filings done through a Salt Lake bankruptcy attorney such as a chapter 7 will eliminate all debts. For a business however, their debts are not eliminated. The business will instead sell all of its assets to pay back creditors and will then be shut down. Chapter 13 bankruptcy allows business owners to keep the business open while making monthly payments to creditors. They can also keep some business assets. A Salt Lake City Bankruptcy attorney can help choose the best type of bankruptcy filing or debt negotiation based on your financial status and circumstance.