Why More Senior Citizens Are Filing For Bankruptcy
Whether you are looking to file for Chapter 7 or Chapter 13 bankruptcy, contact his Salt Lake City law office today and schedule a consultation to discuss your case.

Why More Senior Citizens Are Filing For Bankruptcy 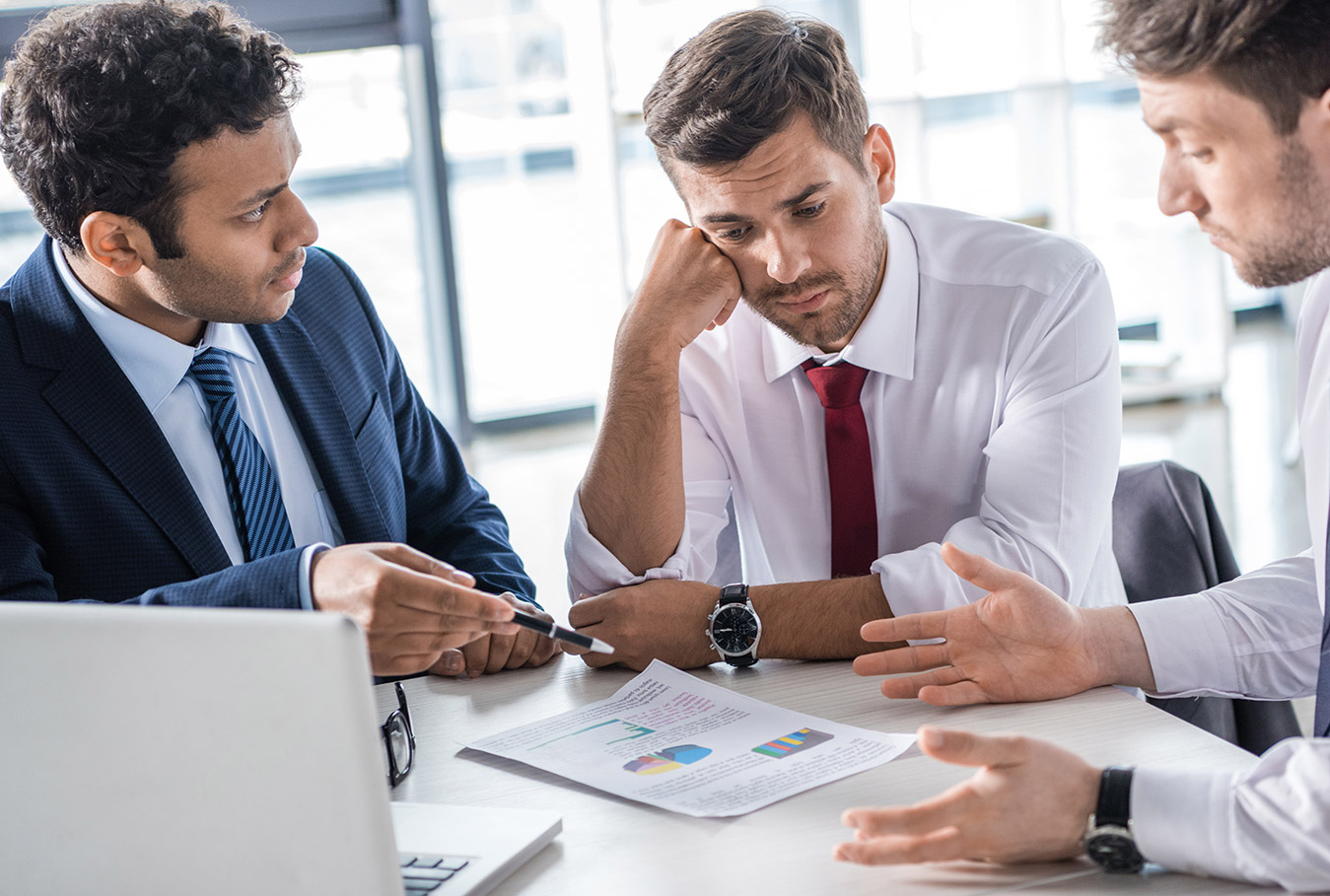 Ask any bankruptcy attorney in Salt Lake City and they will tell you financial problems can happen to anyone–regardless of age. One of the most noticeable trends is the increased number of older Americans falling into debt and filing for bankruptcy. While many people associate debt with irresponsible spending habits, there is far more to the story when it comes to older Americans. Senior citizens often challenge often overlooked by their younger counterparts. Perhaps the biggest is dealing with overwhelming medical bills. As the Baby Boomer generation grows older, it is a trend that is expected to continue.

The Growing Issues of Medical Debt

As we grow older, so do our medical concerns. It only takes one major medical issue to place anyone in a difficult financial position. Whether it is open heart surgery or a hip replacement, these procedures can leave even the most responsible retiree in debt. Americans age 65 and older currently make up 8 percent of those who have filed for bankruptcy, compared to 7 percent in 2008. According to Forbes Magazine, there are several factors.

The Effects of the 2008 Recession

Although the recession of 2008 is 9 years behind us, it placed many older Americans in a financial hole. In some cases, many seniors had 25 percent of their monthly disposable income garnished by creditors. According to Forbes, older women were often most affected. One of the biggest problems is women tend to live longer than men. Because many of these women depended on their spouses financially, they didn’t have the resources or knowledge of how to deal with the situation. As healthcare costs continue to rise, so do the amount of seniors who file for bankruptcy.

The Constant Harassment of Debt Collectors

The biggest complaint made by older Americans in debt is the constant harassing phone calls from debt collectors. Many of these creditors often try to intimidate those into debt. It can be an extremely stressful situation for anyone to deal with on a daily basis. But it is even more difficult for someone who is older and suffering from medical issues.

How Filing For Bankruptcy Can Help?

Filing for Chapter 7 bankruptcy may not solve all of your problems. But it is often the first important step to resolve your debt and get a fresh start on your finances. Before you decide to file, it is important to consult with an experienced and knowledgeable bankruptcy attorney. But bankruptcy does more than just resolve the debt. For many seniors struggling financially, it can also be a source of emotional relief. Once your debt is resolved, it can reduce your stress levels dramatically. Gone are the harassing phone calls and angry letters from creditors. Now you can concentrate on enjoying life again.

Getting into debt is easy. But getting out can be extremely difficult. Fortunately, there are solutions. Over the years, Salt Lake City bankruptcy attorney Justin M. Myers has helped countless people throughout Utah resolve their debt and go on with their lives. He and his legal staff utilize a personable and comprehensive approach to attack your financial problems and to help resolve them as quickly and smoothly as possible. Whether you are looking to file for Chapter 7 or Chapter 13 bankruptcy, contact his Salt Lake City law office today and schedule a consultation to discuss your case.