Gymboree Closing for Bankruptcy | bankruptcy protection attorney
An experienced bankruptcy attorney in Salt Lake City can devise plans for individuals to successfully rebuild their credit and move on with their lives. 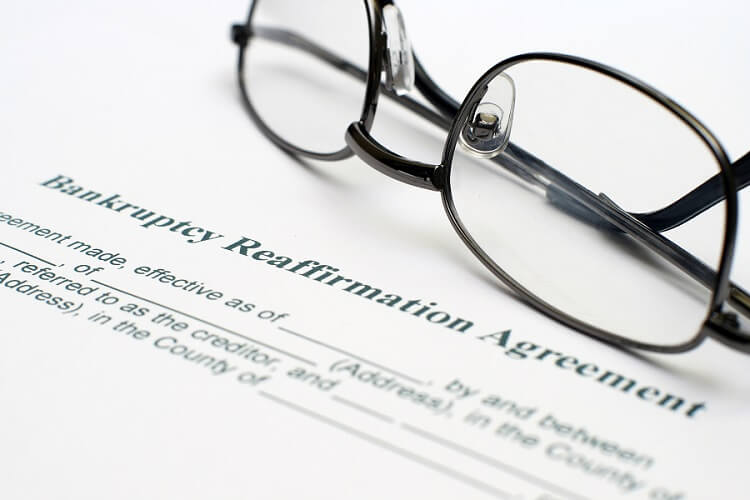 In a major move, Gymboree has decided to close over 350 of its stores as part of their bankruptcy dilemma. They feel this is the right move to begin the restructure of the company overall and be able to emerge stronger from the Chapter 11 bankruptcy. In 2010, Gymboree was bought out by Bain Capital who then filed the bankruptcy to restructure the debt accumulated by Gymboree. Earlier this year investors were warned that the clothing chain would not enough money for the next year. With this news, a Salt Lake City bankruptcy attorney would advise them to begin closing stores and continue to restructure.

Gymboree has 1,300 stores in operation including Crazy 8 chains along with Janie and Jack’s chains operating under them. Starting in July they will be closing 350 stores. Gymboree and its affiliates are not the only ones being affected by the economy and shoppers changing their habits. Other name brand stores like Sears, Macy’s and Staples have also had to close stores. Many have been bought out similar to Gymboree. Sadly many other stores are suffering from high debts and have had to file for bankruptcy including Payless ShoeSource, PacSun, Wet Seal and True Religion. Experts say this is the beginning of the end for shopping malls and chain stores. Some stores have adapted and begun or enhanced their online shopping presence.

Prior to filing for Chapter 11 protection, the children’s clothing store had a reported $1 billion in debt. They had not made a profit since 2011. They have lost hundreds of millions over the years by this loss of profit. The struggle in making a profit is partially attributed to shoppers avoiding malls and opting for stand alone retailers like Target and Kohls. The new trend of avoiding malls is not new and continues to affect long running chains and retailers. The economy attributes to the fact that many people cannot afford to go shopping which includes spending time, gas and money. Shoppers have found alternatives to spending hours at the mall including shopping online and visiting stand alone stores like Target and Walmart where they can find various items, faster for less money.

How a Bankruptcy Attorney can help

Bankruptcy for retailers and businesses is different than a personal bankruptcy. Businesses like Gymboree have more options than individuals.do because they were bought out by another company and given the chance to restructure and rebuild under the court’s supervision. This allows them to begin to repay debts and stay open. Unfortunately, Gymboree has to close stores as part of them moving out of bankruptcy protection. This is the first part of their restructuring plan and investors are sure to continue to devise strategies to reboot the children’s clothing store. An experienced bankruptcy attorney in Salt Lake City can devise plans for individuals to successfully rebuild their credit and move on with their lives.